As one of Hollywood's most active voiceover artists, Debi Derryberry is probably best known as the voice of Jimmy Neutron. 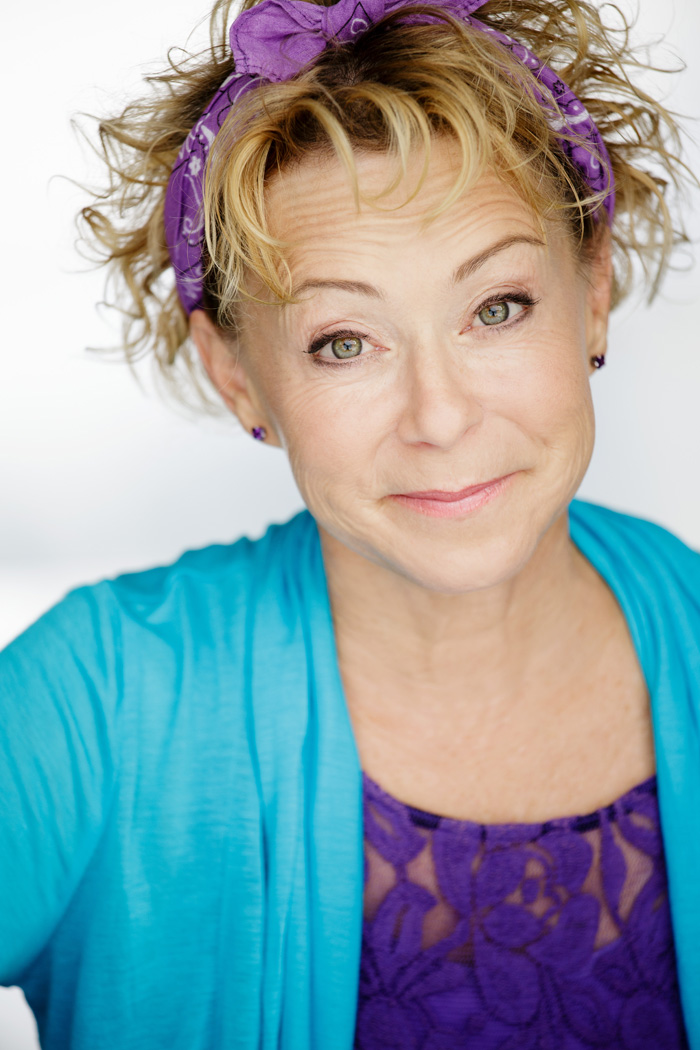 Also an on-camera actress, Debi's credits include many commercials, "iCarly" and "True Beauty", and she can be seen in the features "Ghostworld", "Comic Book the Movie" and "Free Willy". In that film, Debi was the stunt double who actually rode the whale!

When she was only nine years old, she got her first guitar and wrote "My Dog’s My Buddy" which is featured on her first CD, "What a Way to Play!".

Debi has toured the country performing her preschool music from all three preschool CD's; "What a Way To Play", "Very Derryberry", and "Baby Banana!".  "Baby Banana", the title song from her third CD went to number one on the charts for SiriusXM Radio! Debi Derryberry is also an author of, "Baby Banana and The Licorice Tree", written to accompany the CD of the same name. All her products can be found online through Amazon, Barnes and Noble, and Apple iTunes. 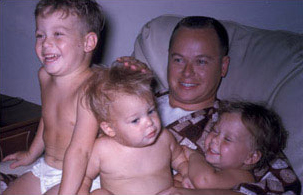 Debi with her brother, sister and dad.

Debi was born and raised in the quiet desert community of Indio, California, reaping the benefits of a close and loving family who encouraged her to pursue her dreams.

Debi excelled in high school, serving as captain of the gymnastics team and on the student council, graduated from UCLA as a pre-med candidate, and ultimately, seeking to explore her creative side, moved to Nashville, Tennessee. After three years in Music City, she returned to Los Angeles to launch her voiceover career, and she has garnered feature roles in numerous high-profile films and TV shows.

Debi didn’t just play a genius in a cartoon, she is one in real life. I often refer to Debi as ‘Master Derryberry’. Debi is a master actor, coach and mentor. Regardless of where you may be on your VO path (rookie, novice, “up and comer”, established, or her fellow “Master”), Debi’s coaching has something for everyone. Debi literally made it her mission to get the industry to notice me. Simply put, I wouldn’t be where I am today without Debi. I am forever grateful. 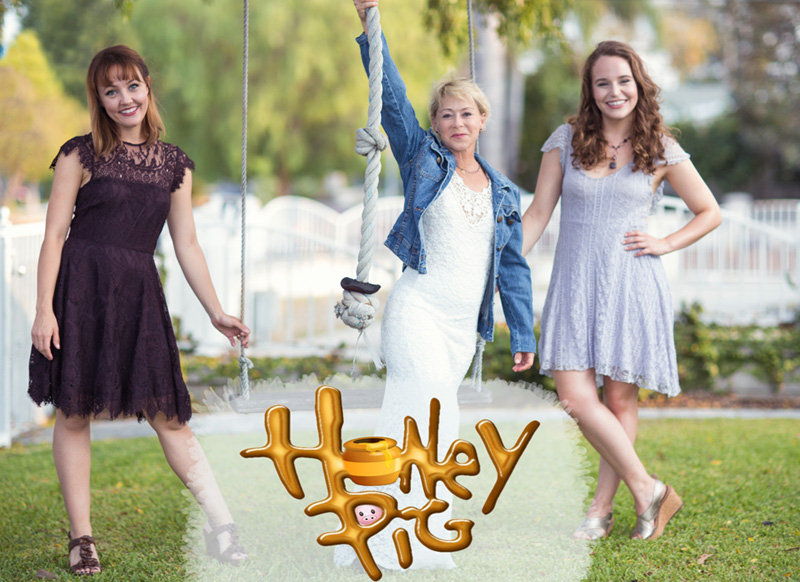 At Puppet-Up at Jim Henson Studios with great frie

How I did the voice from Tad from the Leapfrog ser

Thank you to my fan, Angela Dohrn, for this awesom

In the studio recording and feelin the groove of a