2019 Surprises and F is For Family Renewed for Season 4!

Debi is honored to be nominated in the category for Outstanding Achievement for Voice Acting in an Animated Television / Broadcast Production for her work in the Netflix hit-series: in F is For Family. For 3 stellar seasons Debi is the voice of 6 characters: Maureen, Bridget, Phillip, Nurse Beatrice, Scott and Ken!

Stay tuned for more in season 4! 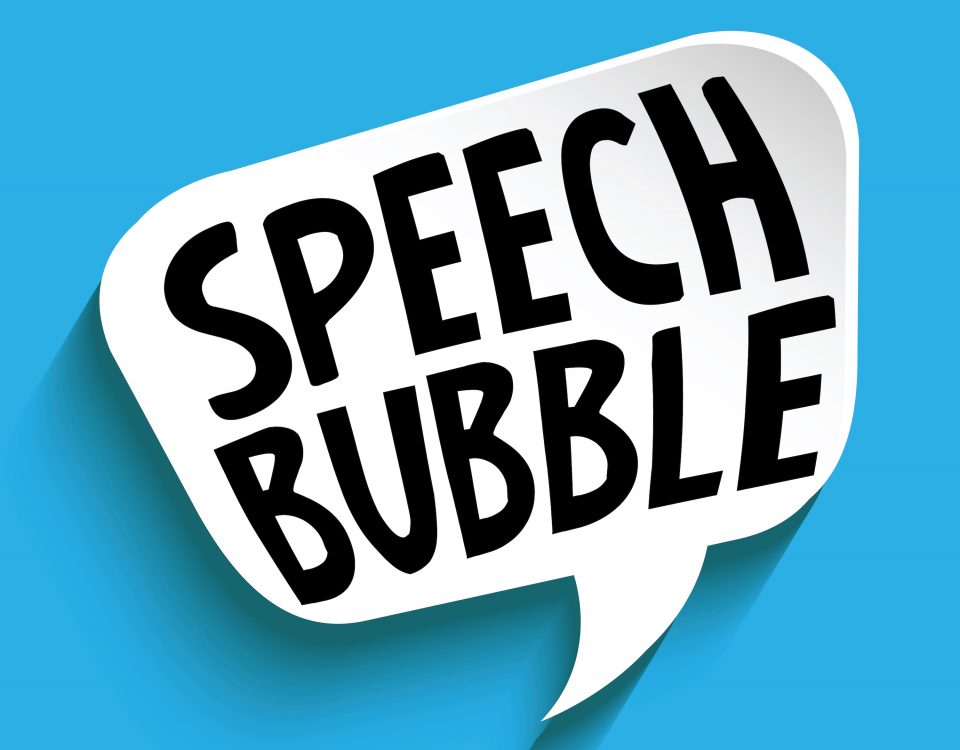